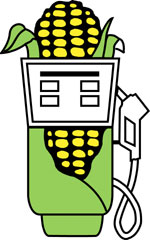 Ottawa is set to push ahead with a plan to dramatically increase the use of grain-based ethanol, despite growing controversy over the greenhouse gas emissions that result from agricultural practices used to grow the feedstock grains.

Environment Minister Jim Prentice has won cabinet approval to proceed with regulations requiring refiners to include at least 5 per cent ethanol in their gasoline by September, 2010, sources say. A spokesman for Mr. Prentice’s office said the Minister had “nothing to announce” on the issue of ethanol regulations.

The department has invited the industry to a briefing this week in which officials will outline how the government intends to proceed.