New electoral boundaries proposed by the Independent Electoral Boundaries Commission for Ontario could have a significant impact on the outcome of federal and provincial elections in both St. Thomas and Elgin.
Elgin-Middlesex-London MP Karen Vecchio is quick to admit she has concerns with the proposed re-alignment.
The aim is to have all ridings in the province fairly equal in population, around the 115,500 mark.
The new electoral roadmap was unveiled a week ago and it would see St. Thomas incorporated into a new riding to be known as London South–St. Thomas.
It would stretch north to Commissioners Road and the Thames River, east to Springwater Road to include Belmont and Mapleton, south to John Wise Line and west to Sunset/Westdel Bourne/Wonderland Road, but would not include Lambeth (see map).
The London South-St. Thomas riding has a population of over 120,000 right now, the majority of residents living in London.

END_OF_DOCUMENT_TOKEN_TO_BE_REPLACED 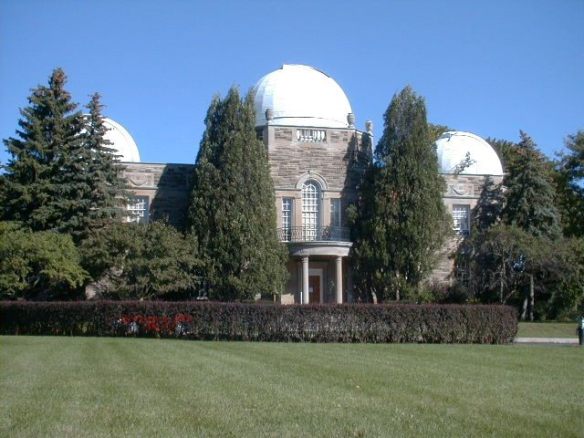 Posted by Ian:
My but this story has an eerie familiarity to it. Perhaps because we in St. Thomas have lived through it first hand. Withheld Alma report So what exactly is the mandate of Culture Minister Aileen Carroll and her staff? It would appear preserving the heritage of this province is not anywhere on her radar, as witness this story from yorkregion.com. Thanks to the Alma Advocacy Association for the heads up.

The Minister of Culture could have preserved the Dunlap Observatory site’s entirety with the stroke of her pen, according to newly-released information.
A letter sent by Ontario Heritage Trust chairperson and former Lt.-Gov. Lincoln Alexander to Culture Minister Aileen Carroll in September, recommends the province take immediate action to declare the site’s main 177 acres a heritage site.
That would mean if designated by the minister, no alterations to the property would be allowed without her consent.