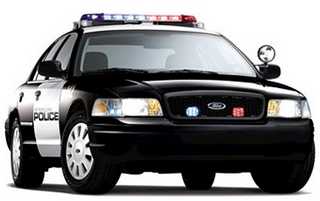 TORONTO — The impact of the closure of a Ford assembly plant in southwestern Ontario will extend far beyond the plant itself, costing the region thousands of spinoff jobs and millions of dollars in tax revenue, according to union officials and local politicians.

Ford (NYSE:F) announced Friday the plant in St. Thomas, near London, will close in 2011 due to a lack of demand for the full-sized sedans it produces.

The closure of a major manufacturing facility can be disastrous to the region in which it’s located, and Canadian Auto Workers president Ken Lewenza estimated that 6,000 spinoff jobs will be lost above and beyond the 1,400 workers directly employed by the plant.
Full story