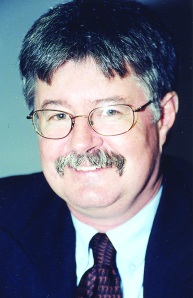 Central Elgin Mayor Tom Marks bristled each time St. Thomas Mayor Cliff Barwick referred to his municipality and Southwold as clients and not neighbours during Monday’s post water advisory media conference. Water wasn’t the only thing boiling during the 24 hours the advisory was in effect. Marks joins Barwick in calling for a review of procedures, most especially communication, in the wake of the largest boil water advisory ever issued in the area. Here are comments from Marks release on Aug. 25 Boil Water Advisory The Next Step